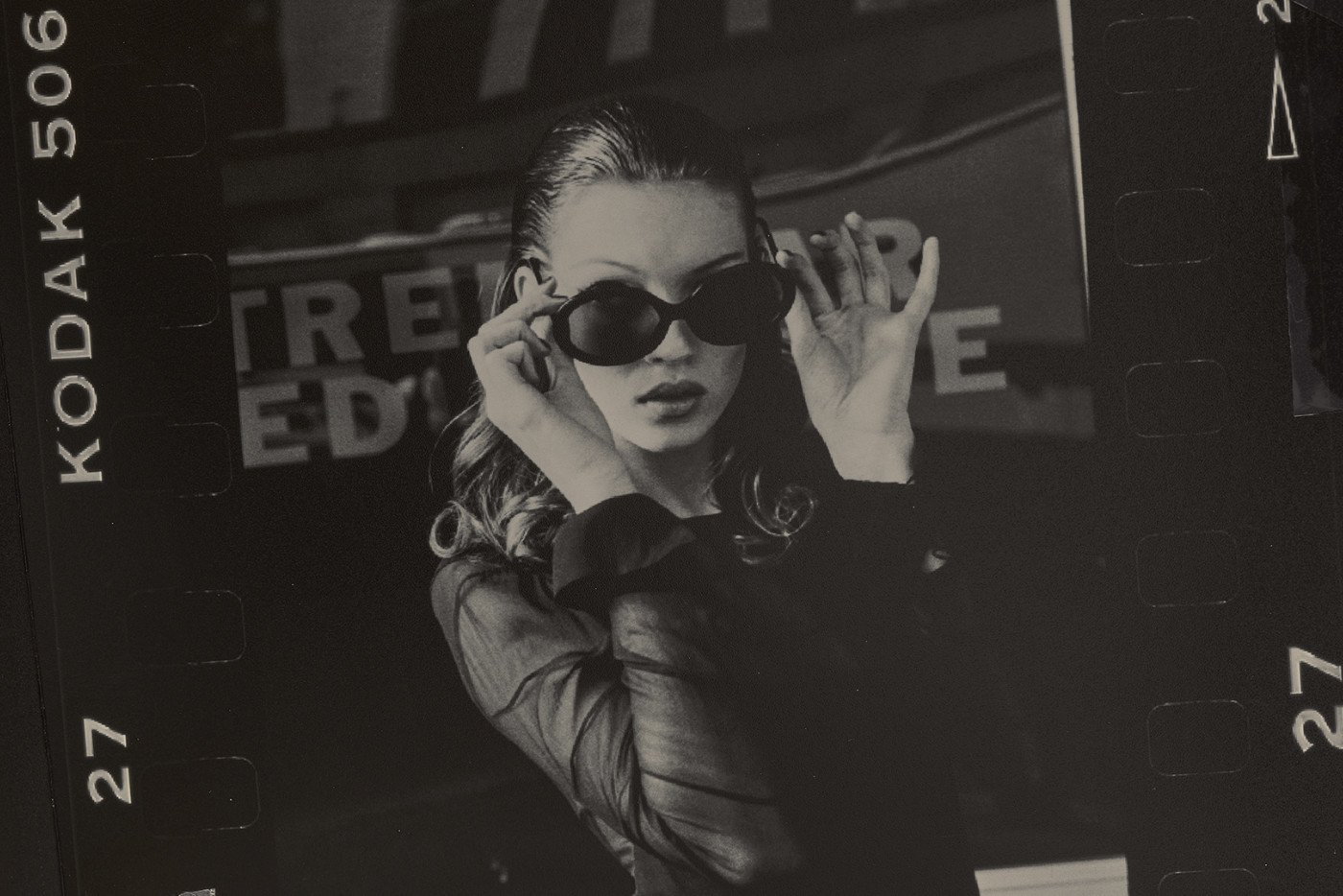 When it comes to portraits of celebrities wearing sunglasses, homage must be paid to Christian Roth’s 90s reign. From Kurt Cobain to Kate Moss and Andy Warhol, Roth’s eyewear made its mark on a decade of iconic pop culture imagery.

Most notably, in 1993 photographer Jesse Frohman captured Nirvana front man Kurt Cobain in a series of portraits where the iconic rocker is wearing a pair of white, round sunglasses, the series 6558. These images, which eventually became some of the most memorable images of Cobain, also made these frames famous.

Purchasing a Christian Roth frame is like becoming the owner of a piece of cultural history, now and into the future. Designed by the man himself, along with Eric Domege, this design duo have been creating fashionable eyewear for over 25 years. Their luxury looks, colours and designs, were best known for setting new eyewear fashion trends.

Now in an era of unprecedented disruption and rapid pace of technological advancement, Roth looks to begin a conversation with a generation of consumers to set a new paradigm of style and design. Roth devises methods of self-representation that are unencumbered by traditional gender or social roles.

Seekers is thrilled to be bringing Roth’s 90s iconography to Melbourne, with the release of their latest collection in-store and online at seekersoptical.com.au.